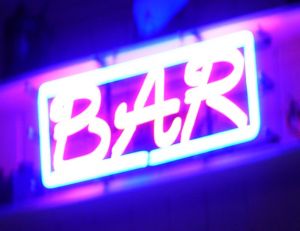 While many people actually seek out the sun in Vegas, a few are trying to hide from it. At least that’s the buzz lately about the Vdara Hotel.  Allegedly, Yahoo called it the Vdara Hotel death ray, Hotel guests called it an inconvenience and supposedly, one guest called it a #(*&#ing (#*&(@er #&^ %$#$)er that burned my F-‘ing hair off. The Vdara Hotel has a concave design that with the right conditions has melted plastic and burned a few sunworshippers. But, NOBODY HAS DIED. So…. there goes the Death Ray theory up in smoke. Nevada’s sunlight does get very intense and precaution should be taken especially in the Summer when around any of the building with glass. Reflective and magnification problems abound in these settings and Vdara’s Hotel doesn’t have exclusive rights to the “Las Vegas Death Ray” phenomenon. Circus Circus, Mandalay Bay and a few other hotels and casinos have reported hot spots in the past. So beware the Las Vegas Sun, or you may get more sun than you’re asking for. 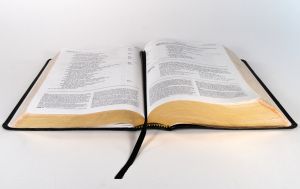 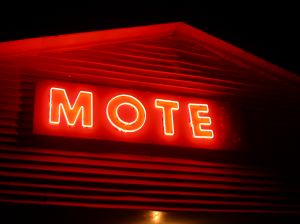