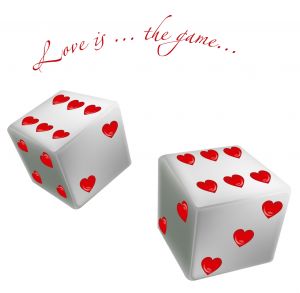 With prostitution being illegal in Las Vegas, this isn’t very likely. Not only is it not likely, but it may land you in jail for asking. Yes, there are places in Nevada where prostitution is legal, but Vegas isn’t one of them. Get a hooker in Vegas, and you may go home with a record. The next county over, about 45 miles from Vegas, does have legal prostitution.That’s not to say at 3am in the morning you won’t find hookers hanging out at the sky bridges looking for tourists on the prowl.

Our most recent excursion to the strip at 3am found at least 20 prostitutes hawking their wares. Most brazen ones hit the sky bridges and bars, others stick to areas away from the strip. 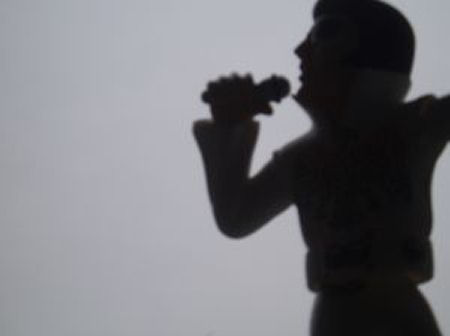 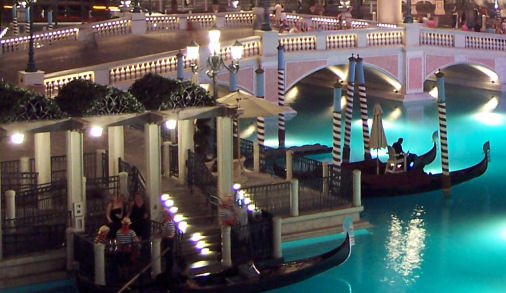 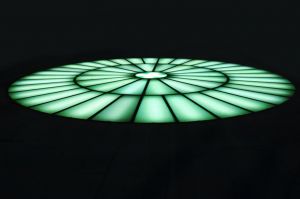 Is Roy Horn an IMPOSTER?