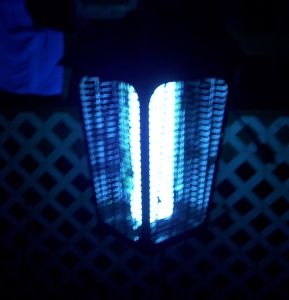 Hell of a commute.  For years people have been talking about the ‘JANET’ flights out of Las Vegas which shuttle Area 51 employees to work at the super-secret government test sight also known as Groom Lake.  Supposedly defense contractor EG&G maintains this terminal and its distinctive white-with-red-stripe jets. (see pic below).

The reason they are sometimes referred to as ‘JANET’ flights is because they are supposed to use the radio call-signs of JANET1, JANET2, etc.  I’ve heard that the term ‘JANET’ may mean ‘Joint Air Network for Employee Transportation’.

The terminal is only a few block from the strip so the next time you’re in Las Vegas, take some fresh pictures for us and post them in the forum for everyone to see.  Better yet, if you actually work at Area 51 or work at the terminal, get us a picture of inside the planes!  (Hey, it was worth a shot). 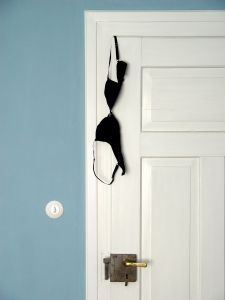